Shamanism was and is practised worldwide. Its roots can be found in many traditions and peoples around the globe. I was born in Austria and therefore feel connected to the traditions of Celtic shamanism. With my family, I celebrate the festivals of the Celtic Wheel of the year and also the Hindu holidays (My husband Nipun is Hindu).

The Celts lived throughout Central Europe during the Iron Age. They settled in the area from Anatolia to Ireland and left the traces of their culture there. “The Celts” however, were not a homogeneous tribe. There was no central leader, nor a proclaimed state. Instead, they were individual tribes that had some cultural similarities. For example, they were not called “Celts” in those days, but rather “Gauls” in France, “Helvetians”, “Sequans” and “Raurici” in southern Germany and today’s Switzerland, and “Galatians” in Turkey.

However, these tribes had standard features and cultural similarities. For example, each tribe had a spiritual leader who also acted as a teacher and judge. These men, and later even women, were later called druids. Because we know what kind of tasks they had, we can call them shamans today. In addition to their worldly duties, the druids took the place of a priest who mediated between the worlds, performed sacrificial customs and guided his community through the annually recurring traditions. This is how the Celtic Wheel of the Year came arose.

The Celtic peoples have built many buildings (e.g. Stonehenge) that are precisely aligned with the solstices. These days were crucial to know when the seeds had to be sown in the field, when it was harvest time, etc. Four moon festivals accompany the four solstice celebrations. The calendar starts at the beginning of the winter half-year with the moon festival Samhain.

Celtic Wheel of the Year  – How can we celebrate today

Festivals have always marked new beginnings and turning points. Everything is constantly changing, that is the natural course of life. We should therefore not shy away from change or even try to ignore it. The Celtic festivals are fantastic opportunities to celebrate something new in life and to establish a connection to nature and the inner self. The festivals give us the chance to close the past and welcome the future thankfully. In our stressful everyday life, we hardly take time to breathe deeply and be free. Celebrate the annual festivals and find freedom for yourself. When we celebrate these festivals today, we connect with the power of nature and our ancestors. 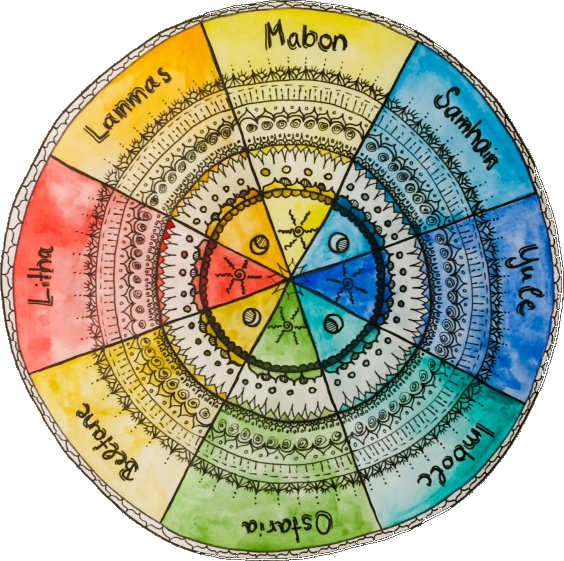 3 thoughts on “Celtic Wheel of the Year” 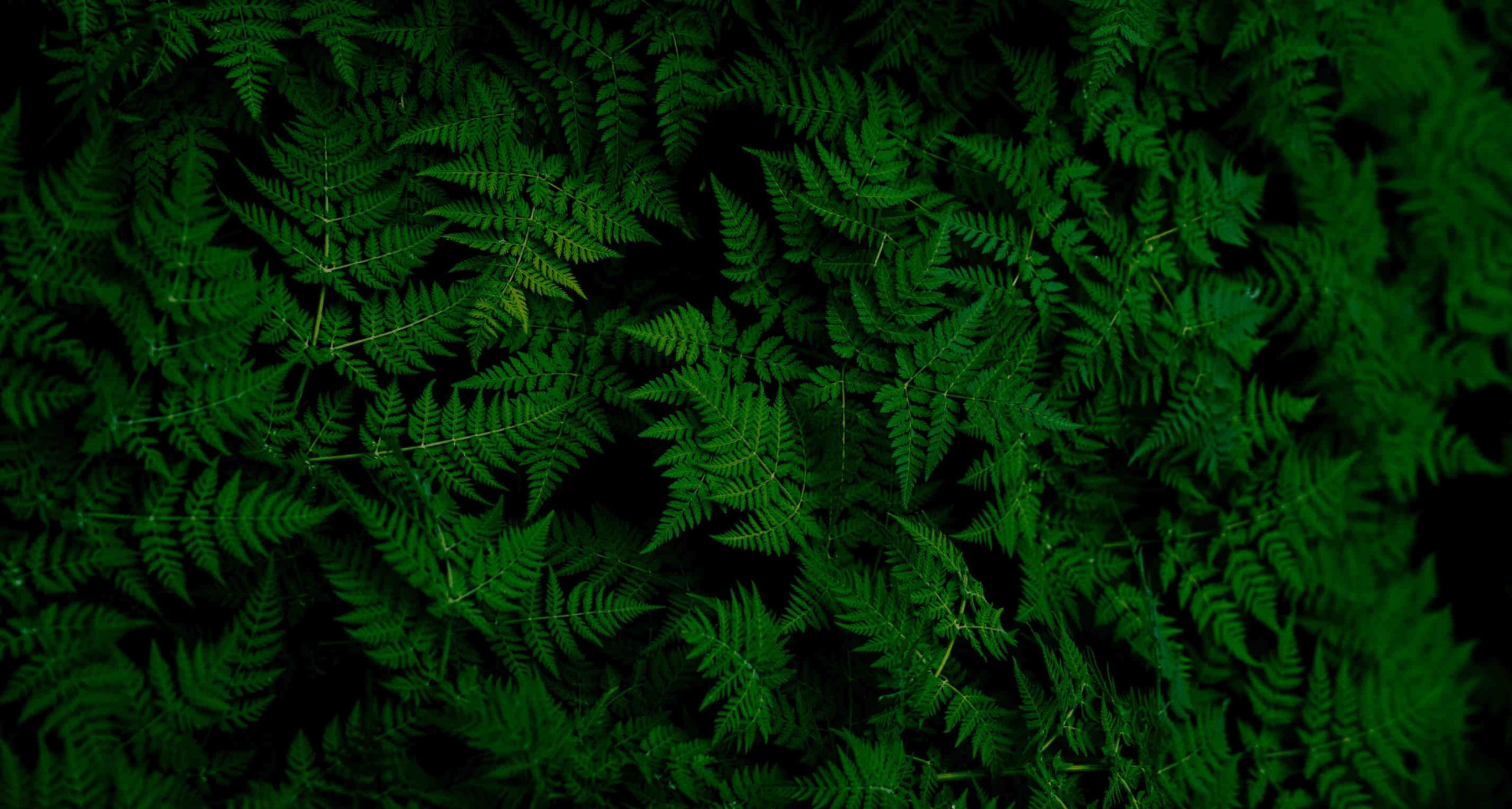 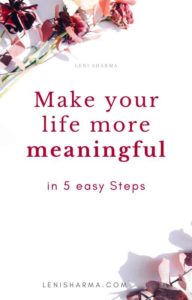 Get the eBook for free!

I will never give away your data.

You can unsubscribe at any time.

Hi, I am Leni and I think it is time to look inward and ask the big questions. I offer shamanic healing sessions, spiritual coaching and unforgettable adventures. Here you can learn more about me and my path. 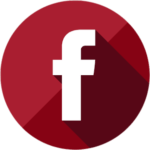 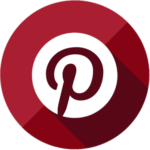